There is a whole new world in the depths of the Pagasitikos Gulf, as enchanting as it is exciting, inviting you to dive into an unforgettable experience. 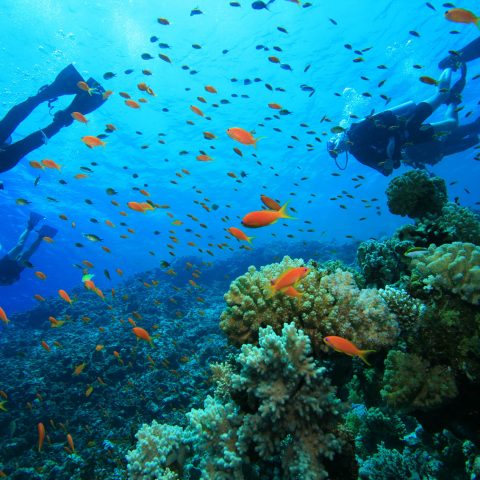 The sun rays are diffracted in the limpid waters and an aquatic universe is revealed to you: caves shrouded in mystery, shipwrecks that were once the target of piratical plunder, colourful reefs and a vast array of submarine flora and fauna. In the experienced hands of diving experts you can glide freely and gracefully amongst all the watery secrets that lie just out of sight of the regular beachgoer.

Didimes, the Greek word for twins, is the collective name for the sunken caves along the Pagasitikos coastline that have proved an irresistible draw for divers. Just cast anchor on the millpond surface above them and dive headfirst into exploration. The march of time and ceaseless aquatic currents have crafted wondrous shapes out of the rocks and on the cave walls, colours and patterns betray nature’s own masterly, majestic brush work. This is one case where going to rock bottom can take you to awesome heights of inspiration!

The Pagasitikos Gulf is strewn with shipwrecks waiting for years in the silence of the deep. Maybe, you will be one of the lucky ones to uncover all their riddles. Swimming between crumbling masts and dilapidated hulls, tales of adventure on the high seas… of heroic battles… of dastardly pirates… will flood through your imagination. The diving schools in Milina, Afyssos and Horto are old hands in guiding streams of wide-eyed romantics down to shipwrecks in Agia Kyriaki, Trikeri and along the Lefteris reef, to name but a few.

The reef at Faros Trikeri rests on white sand and transparent waters bring all its magic into wonderfully clear view. Starfish, sponges and shells jostle for position on the rocks; corals and sea flowers provide a panoply of colour. And no, you will not experience all this alone! Shoals of fish, and perhaps a dolphin or a turtle or two, will join you on the swim of a lifetime.

Immerse yourself in the mind-boggling gulf of Pagasitikos. 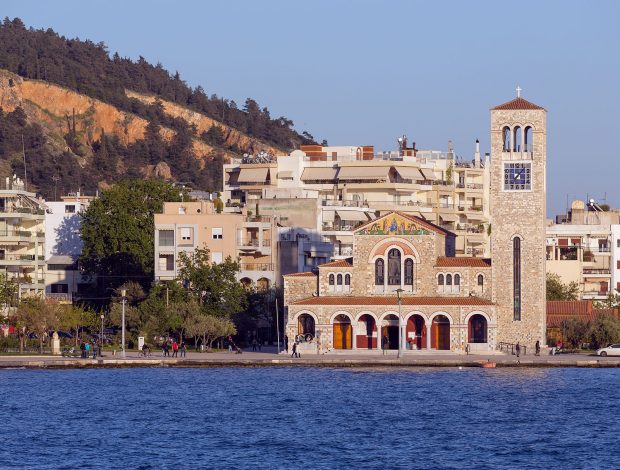 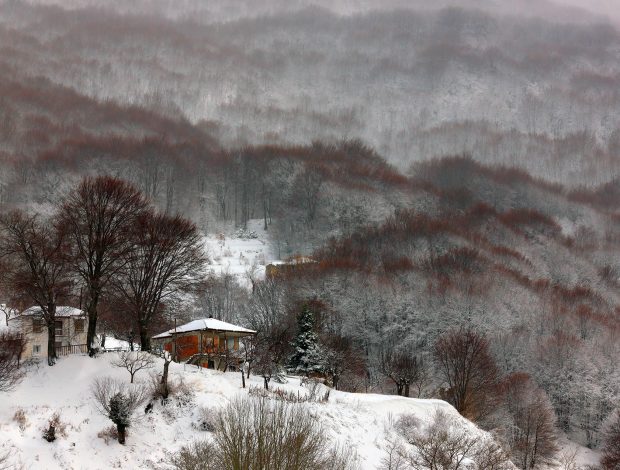