The season of gold attire

You’ll find the spiritual calm at the heart of Meteora, embrace tradition in the many picturesque hamlets, escape into nature, taste authentic products and participate in the grape harvest.

Flanked by the mellow hues of autumn, the gigantic granite outcrops of Meteora make an even more imposing presence on the surrounding landscape. The sound of chanting from the monasteries which crown the rocks fills the air and your soul with a palpable sense of divinity and profound faith. The silence is broken only by the sound of the dry leaves underfoot as you climb the 146 steps to Megalo Meteoro. Dating back to the 11th century and bestriding a fifteen-million-year-old geological masterpiece, this monastic state is living proof of the lengths, or indeed heights, Man will go to in celebration of God and nature.

A harvest of colours

The one-arch bridge of Pili on the threshold of the Thessaly plain has the cut of a shapely eyebrow. To visit Aspropotamos is to pass through a magic mirror into a world daubed in red and gold. Autumnal colours merge in stately Redina to create an impressionist painting, smudging the outlines of the red roofs into nature’s sublime canvas. In the traditional alleys of Tsagarada, four distinct neighbourhoods await, four colours and a unique view of the Aegean.

Falling leaves; your cue for action

A bar of chocolate and a few raisins in the backpack are enough for a hike in Meteora and Koziakas with the earth scented by the moist soil the rain has left behind. Live the adventure descending through the calm waters of the Pinios by canoe kayak! Or should you get to know the majesty of the nature of Thessaly through an off road escapade in Karitsa? Don’t forget as well that it is also the season when the Marine Park of Alonnisos turns into a giant maternity ward, as Monachus Monachus seal cubs pop out one after the other!

Getting the flavour of autumn

Do you fancy yourself an Olympian god, partaking of the divine nectar from a golden chalice glistening in the autumn sunshine? The region of Rapsani is just one of many where you’ll be overcome by an insatiable desire to treat your palate to the wonderful creations of local vineyards. In fact, while the grape harvest is in full swing, there’s no better place to get a proper taste of these marvellous vintages than in one of Thessaly’s traditional wineries. And what can go with your wine? You can run the gamut of flavours at the delightful Mushroom Festival in Meteora; just about as rural as it can get!

Alternatively, why not grab a handful of chestnuts in Karitsa, at their own festival to celebrate this autumn favourite? Finally, at the end of the day, the fireplace is lit and everyone gathered round is in high spirits. All that remains is to make sure you have some rusks with plenty of cheese from Trikala or Larissa, not to mention tsipouro from Meteora and Tyrnavos, to make it a night to remember.

Open up to all the colours of autumn in Thessaly. 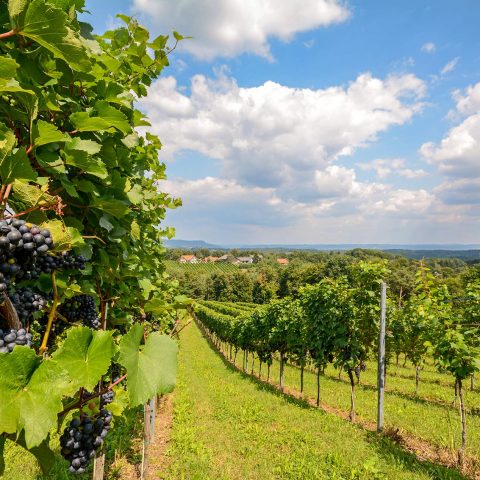 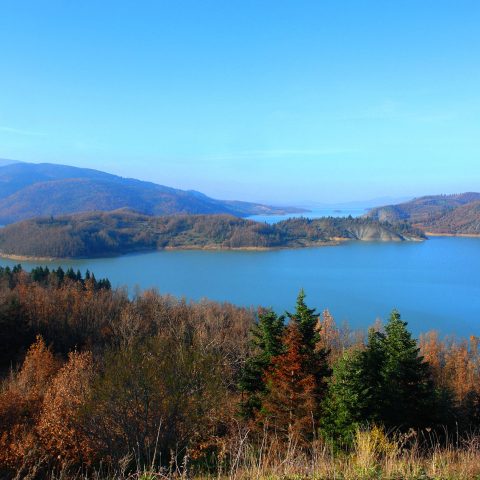 The inimitable caress of a lakeside breeze 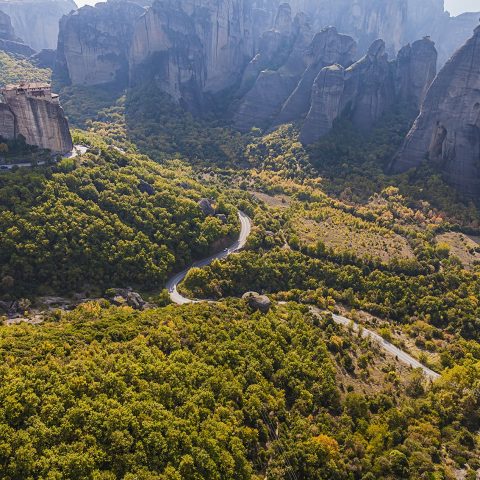 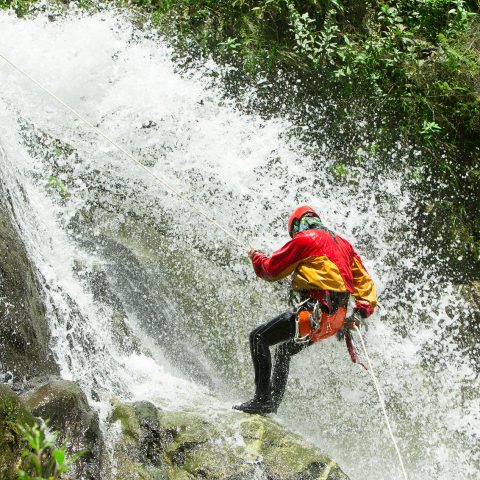 A natural fit in Olympus 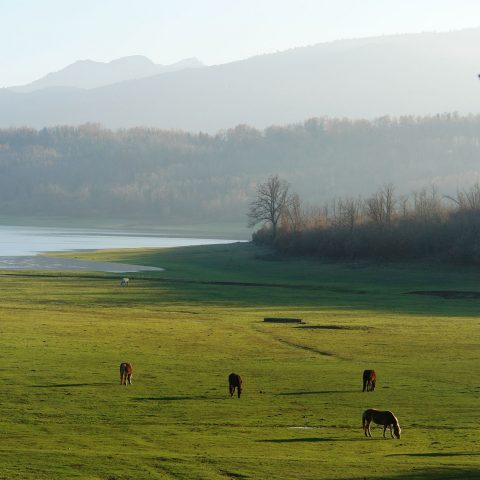 A natural delight for the ecotourist 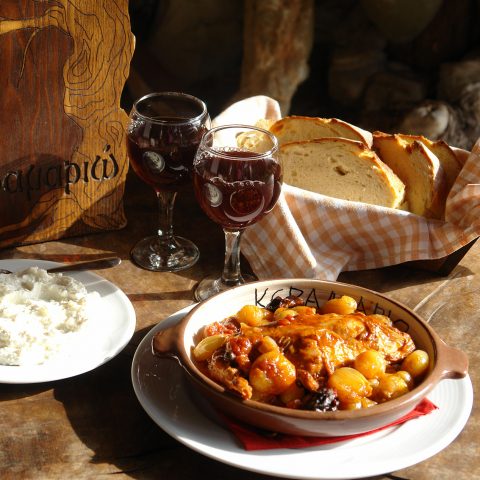 The gifts of the water and the land 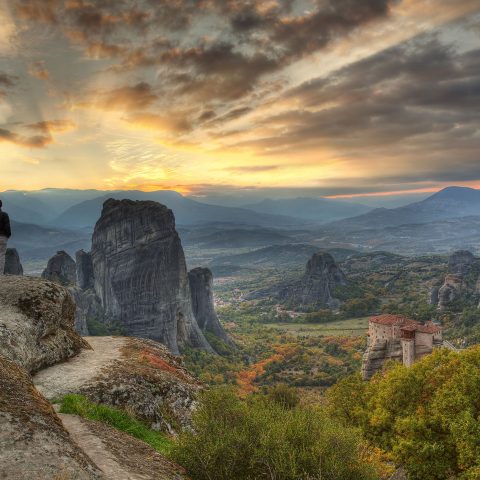 The rocks of divinity and daring 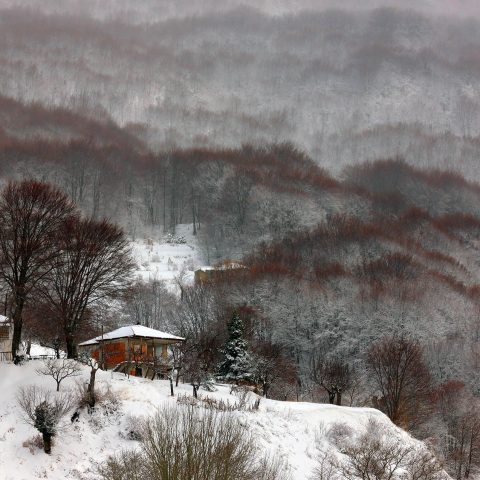 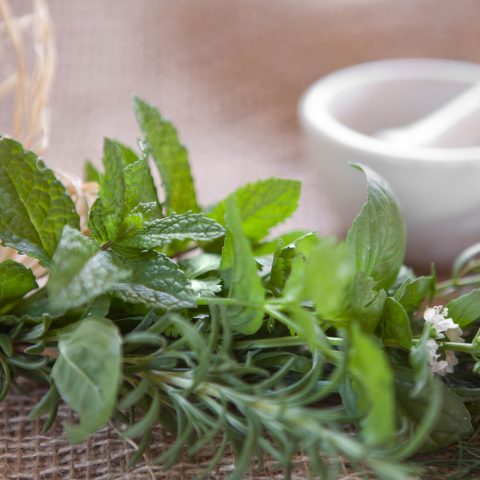 The culinary treats of Trikala 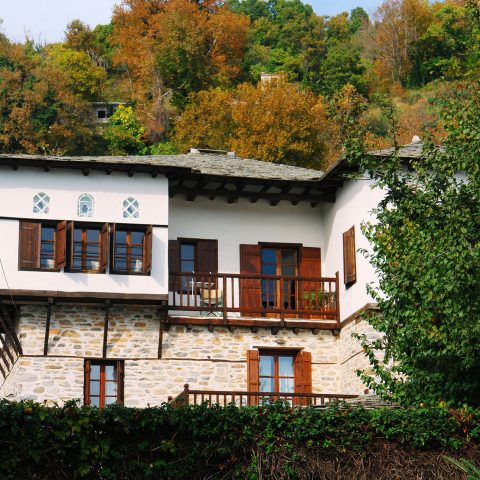 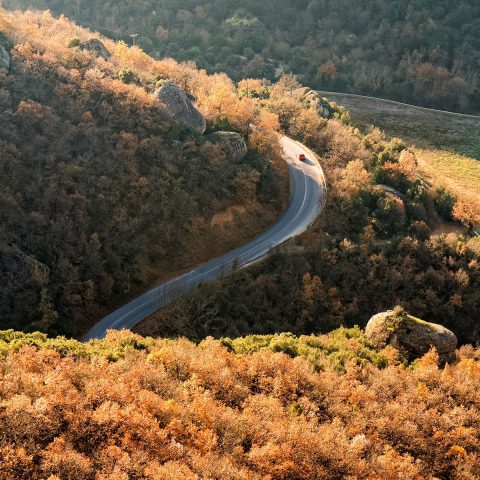 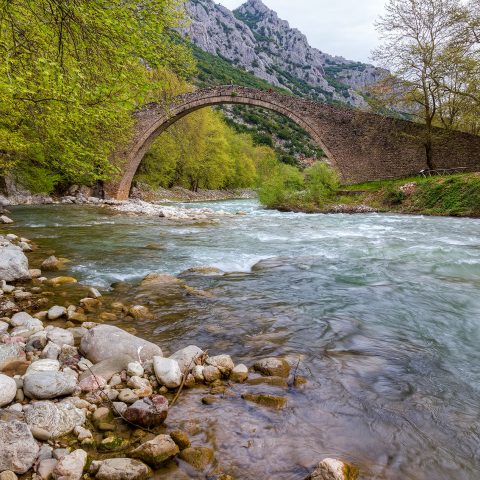 The stuff of fairytales 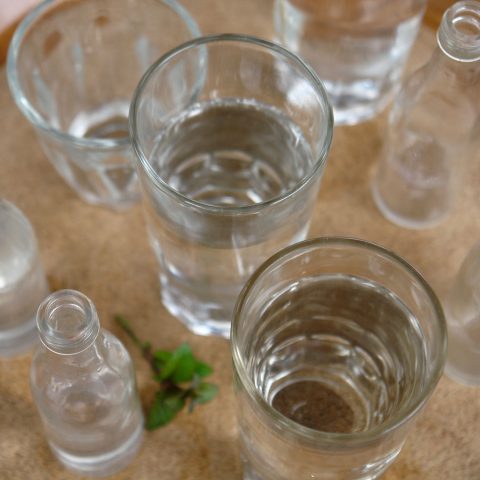 Grace and flavour on the flatland of Thessaly 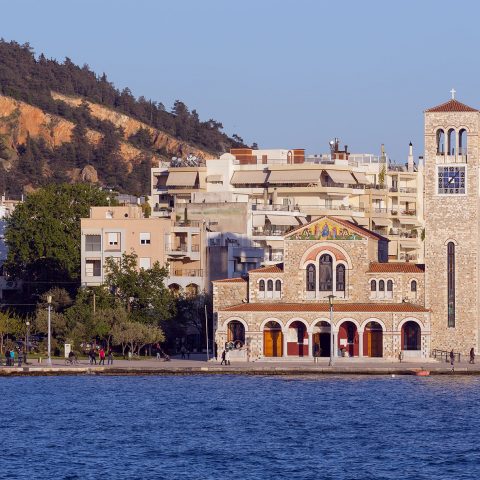 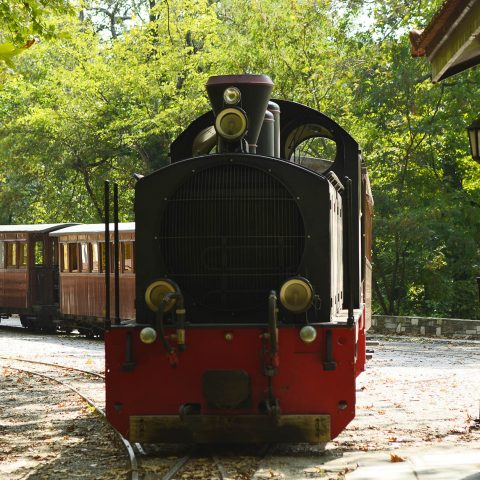 Following the trail of tradition 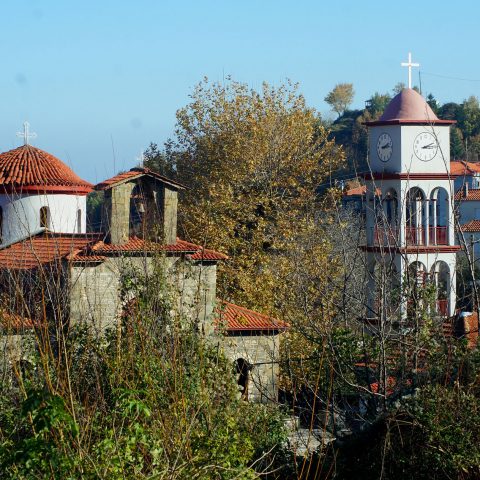 In the sacred retreats of the Agrafa mountains 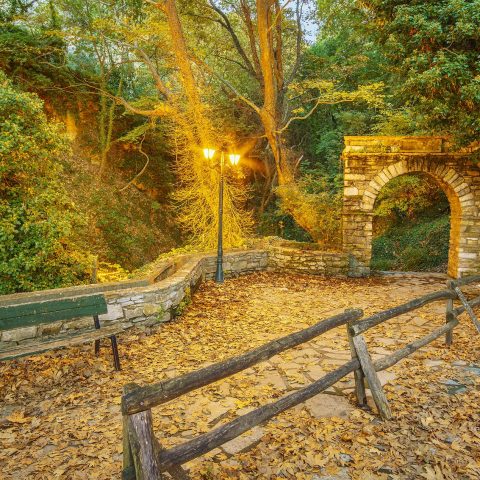 Spread your wings from Volos 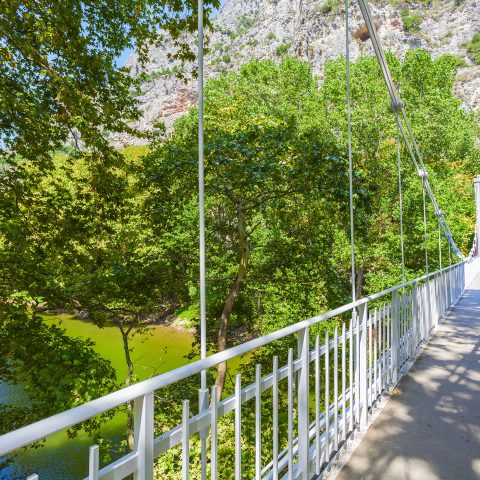 A victory for the green side 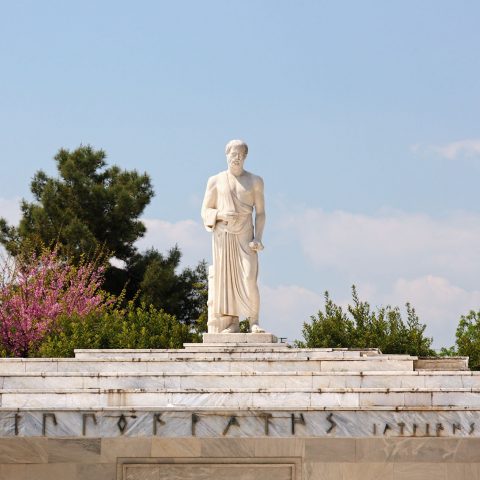 Getting the blend just right